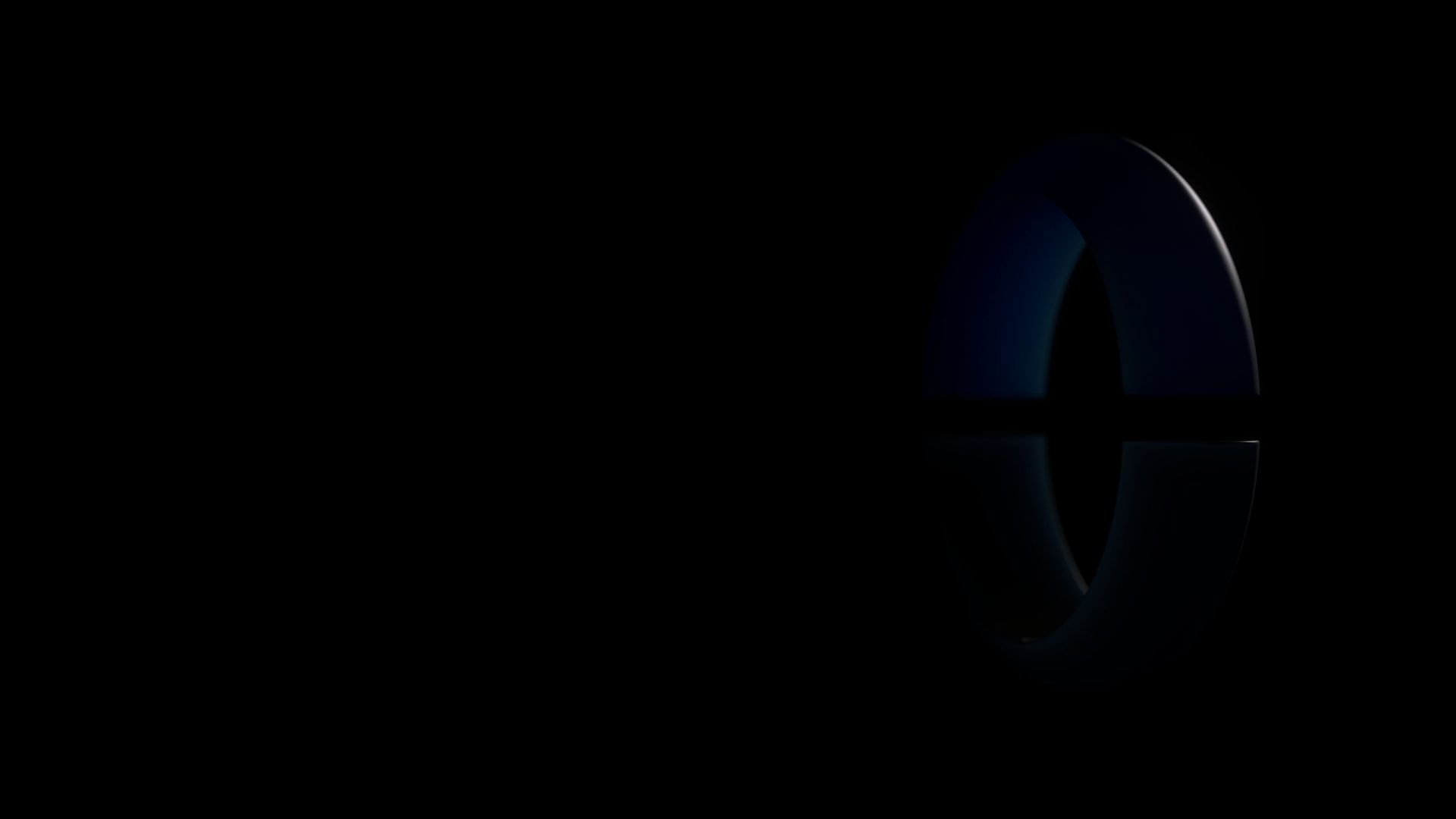 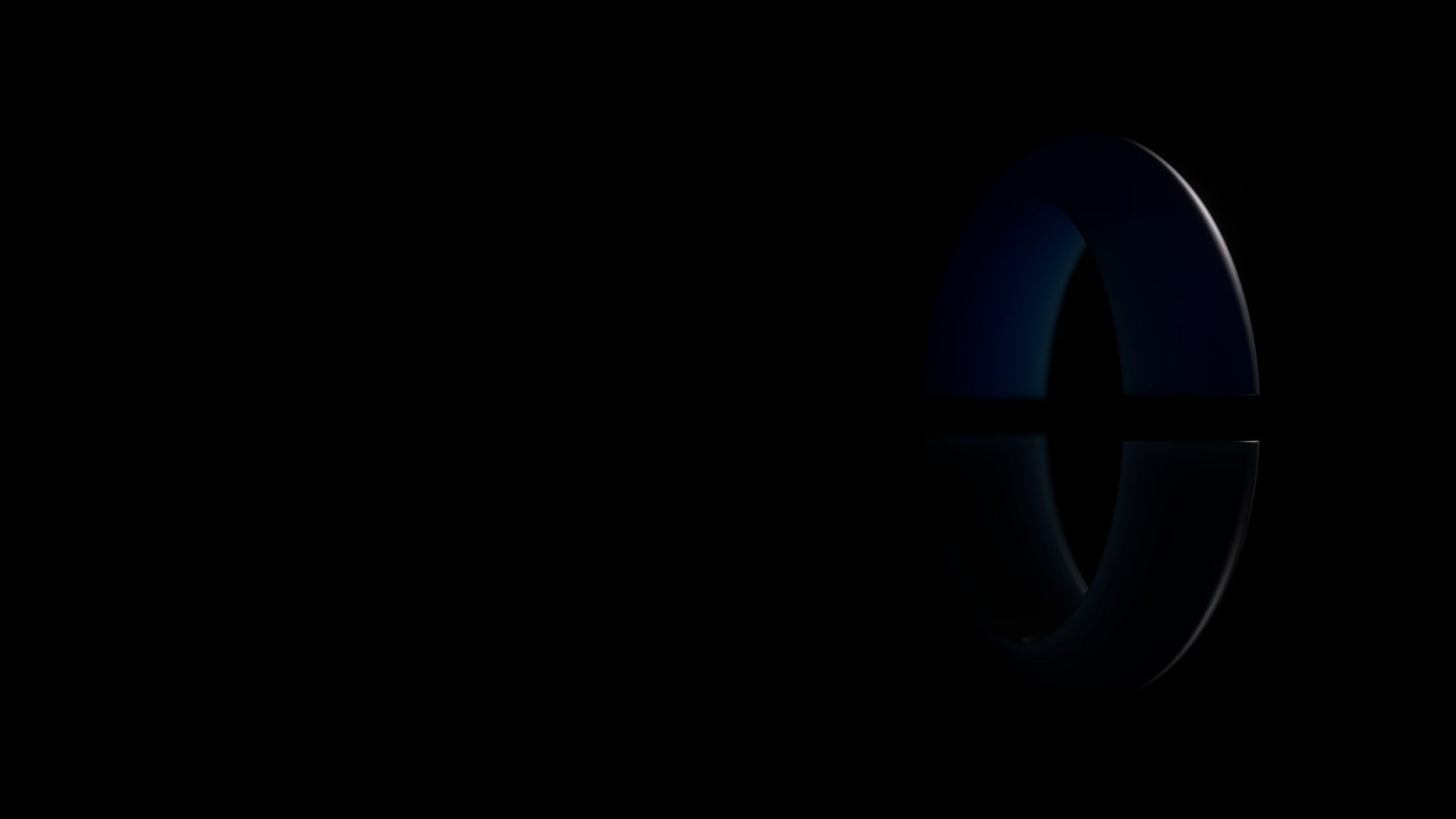 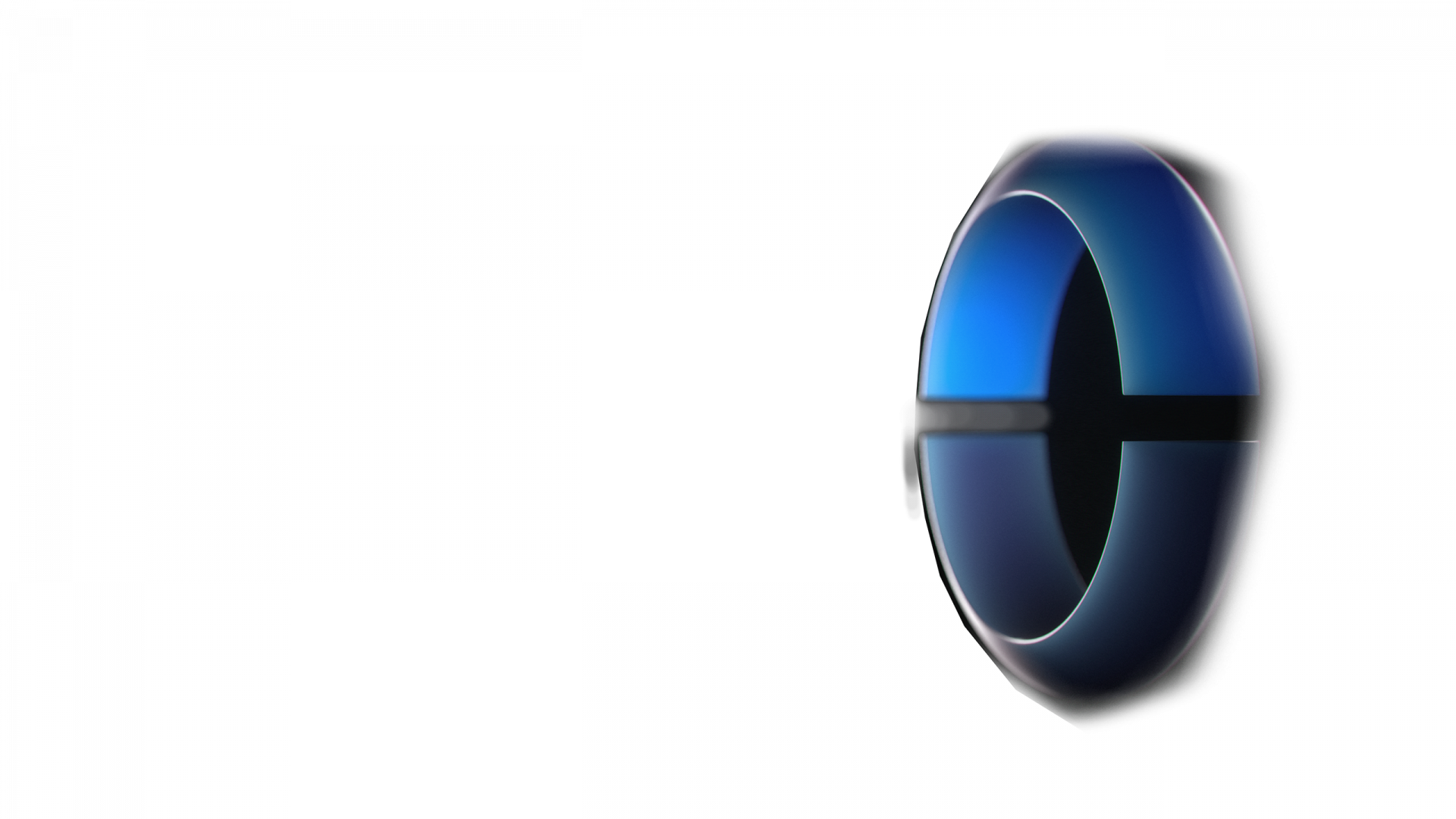 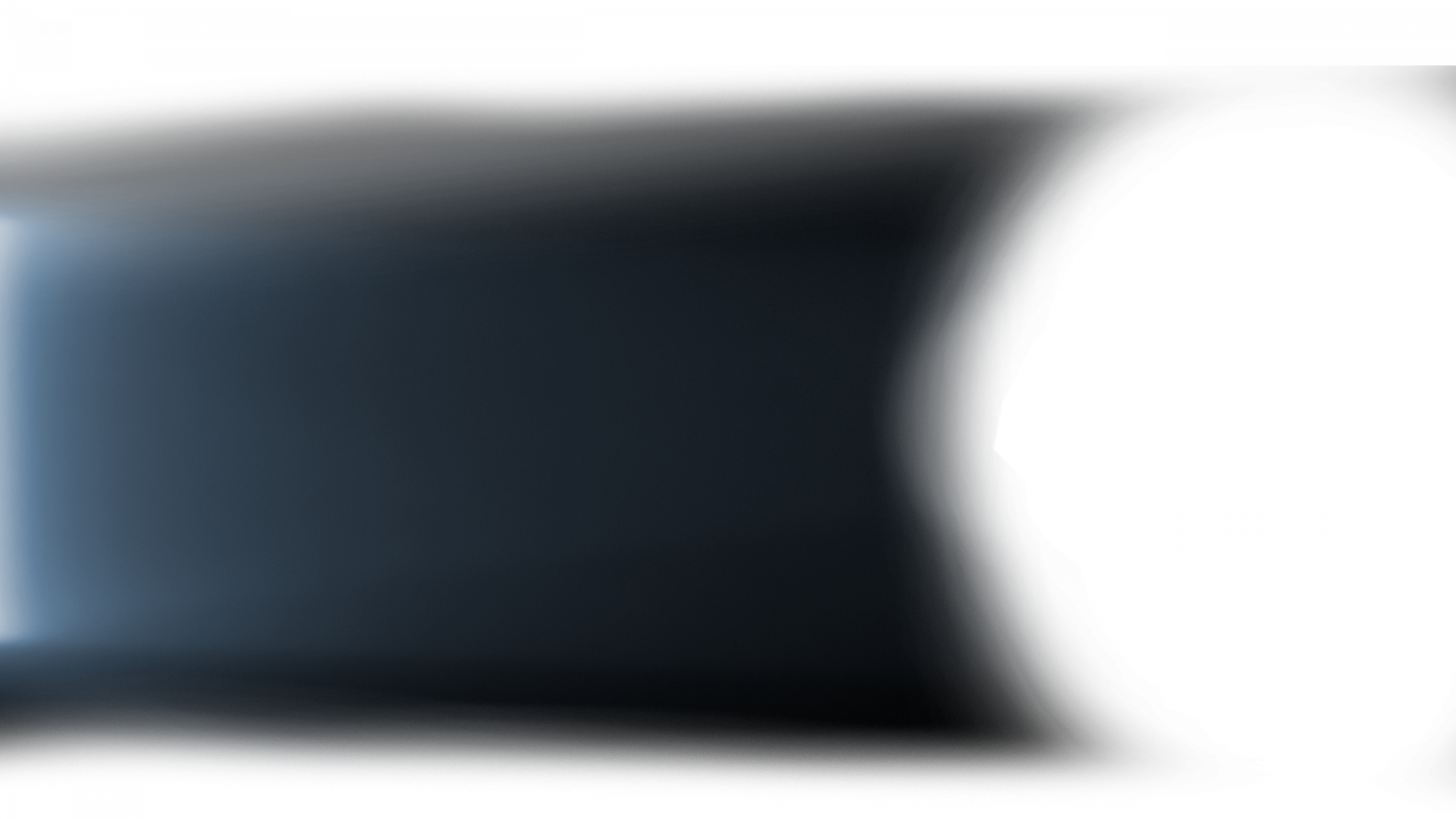 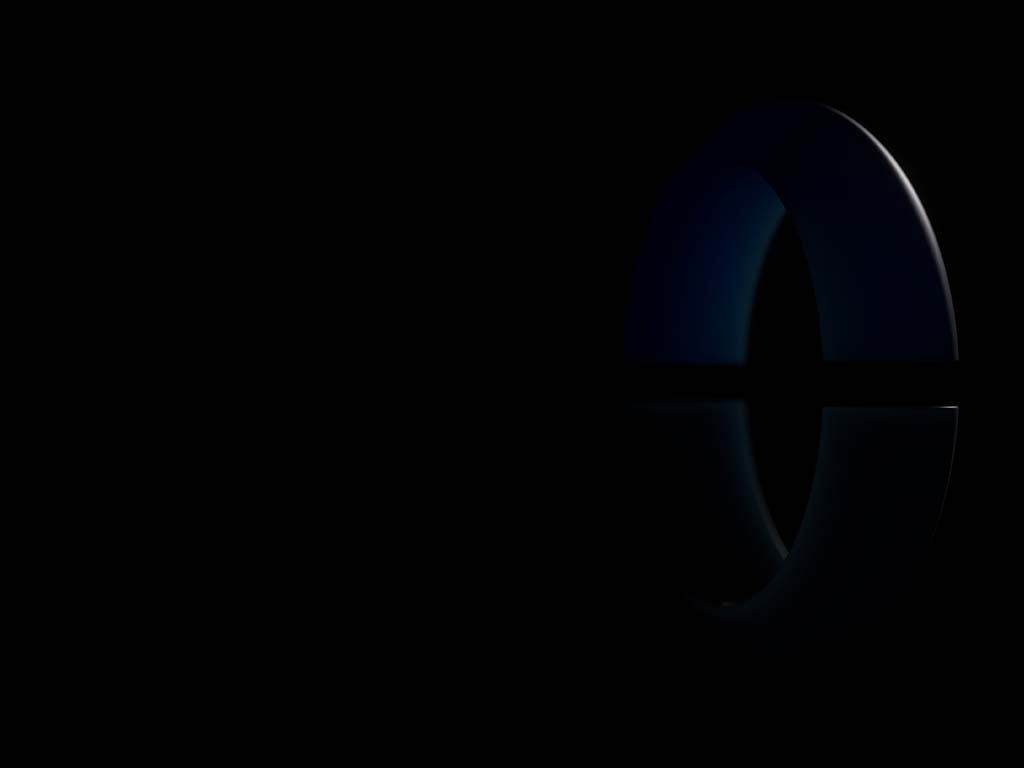 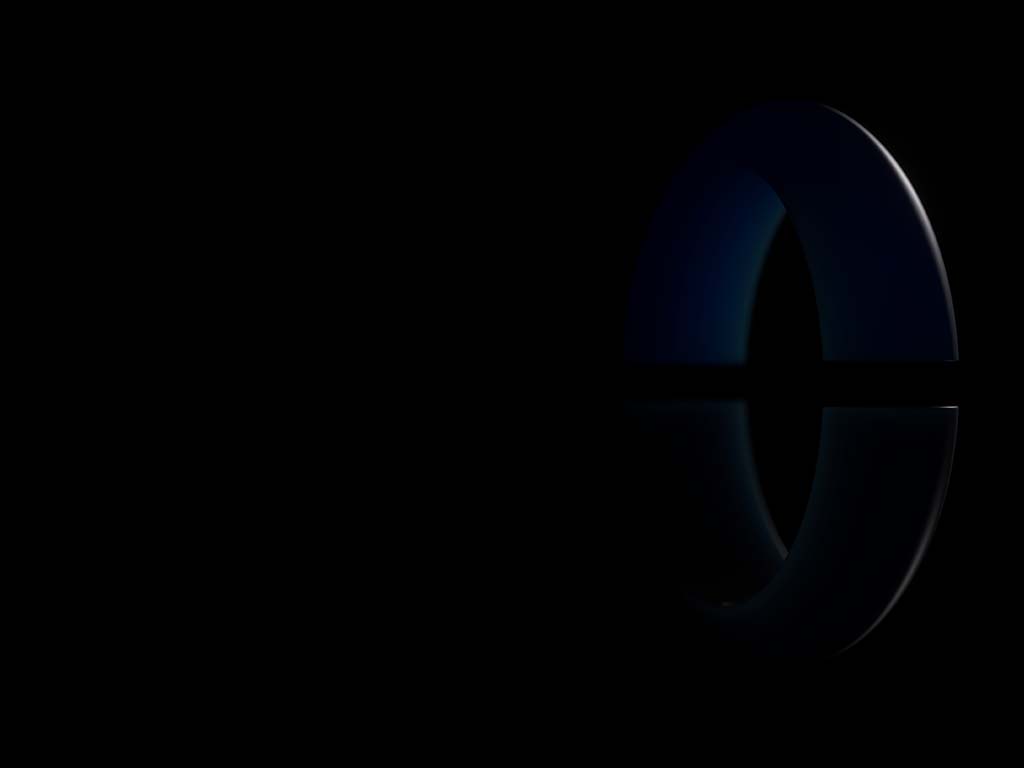 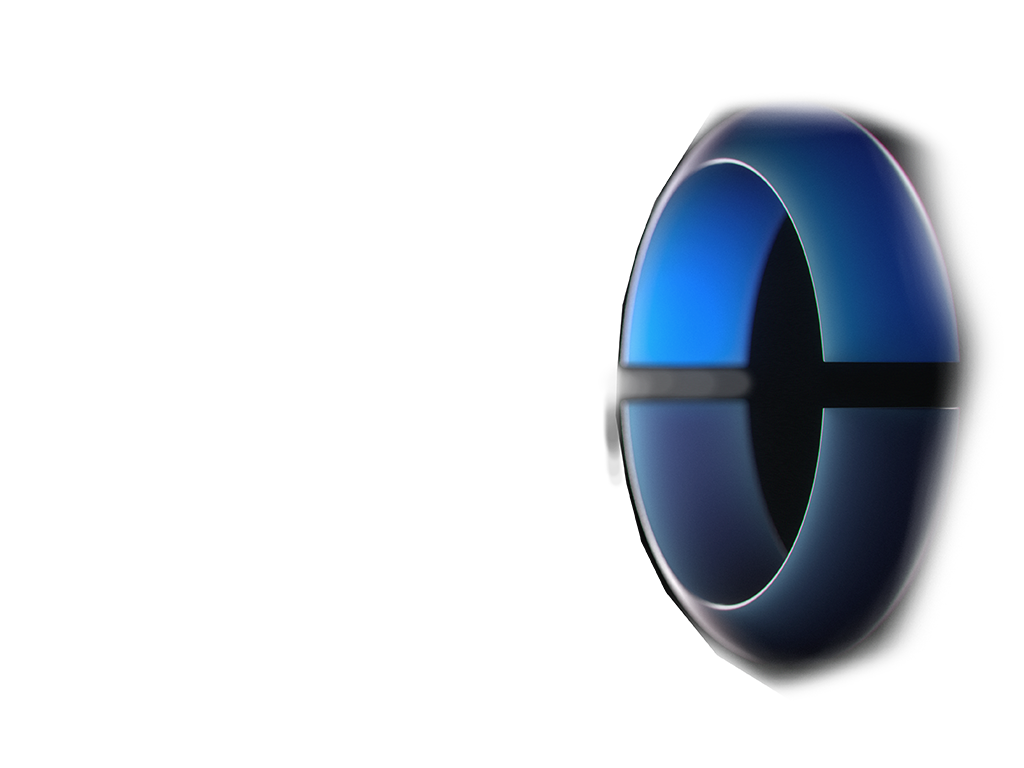 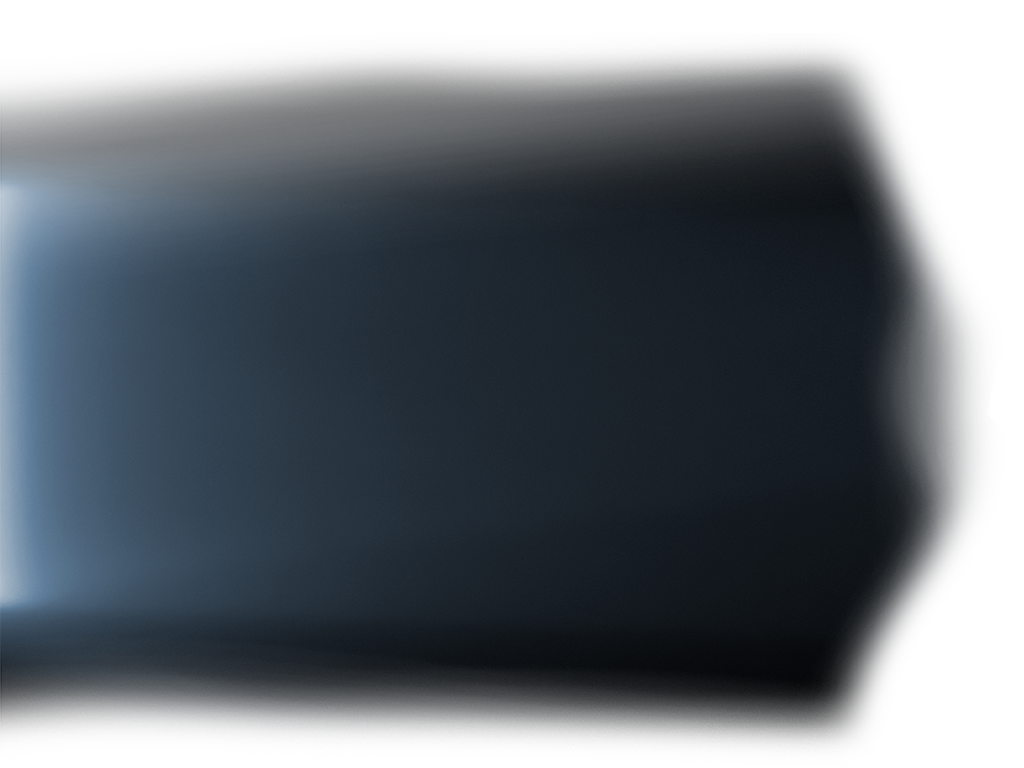 OUR CROWDLOAN WAS SUCCESSFUL!

Ajuna is ready to unlock the next level for blockchain gaming. 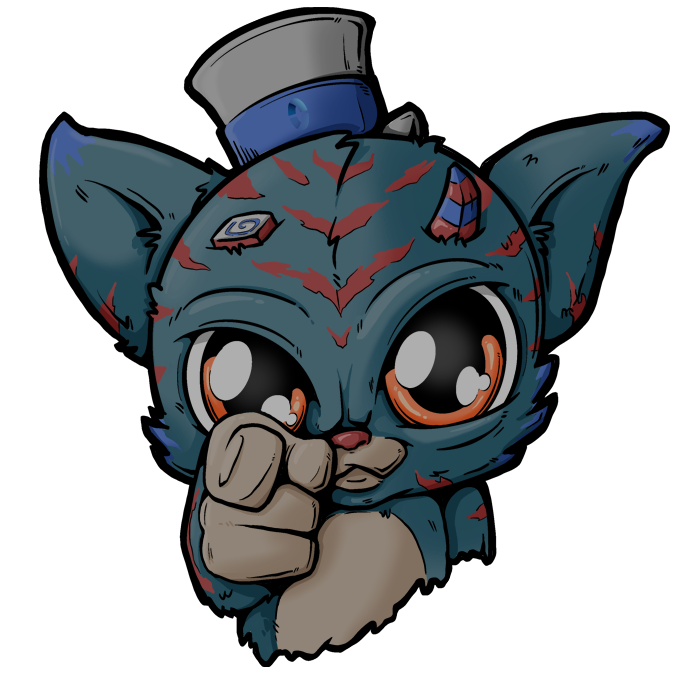 We did it! Thanks to the tremendous support from our community, we successfully secured a Kusama parachain slot in the second week of our campaign. In addition to raising over 33,000 KSM, our crowdloan has been the most successful in 2022.

We’ll be rewarding everyone who backed us with BAJU, our primary token on Kusama, as well as Awesome Ajuna Avatars. Our token generation event (TGE) is currently scheduled to take place by the end of Q3 2022. After that, 35% of the BAJU rewards will be unlocked to supporters immediately. The other 65% will be reserved and unlocked linearly over the remainder of the 48-week lease period, which will end on June 7, 2023.

Contributions are now closed, but the details of the original campaign are listed for reference below.

THANKS TO OUR ECOSYSTEM PARTNERS

The DeFi Wallet for the Future

Wallet for iOS and Android

Next gen app for the Polkadot & Kusama ecosystem

Wallet for iOS and Android

The Power and Value of BAJU

WHAT ARE PARACHAIN AUCTIONS AND HOW DO THEY WORK?

A parachain enables a project to deploy on the Kusama network, take advantage of its pooled security model, and exchange data and assets with other parachains. But resources on the Kusama network are limited, so there can only be a finite number of parachains active at any one Kusama uses a mechanism known as a candle auction to decide which projects should be granted a parachain slot. Each auction lasts approximately one week and assigns a parachain for a 48-week lease period, which is divided into 8 periods of 6 weeks each.
Each project that wants to secure a parachain slot needs to place a bid by staking KSM, the native Kusama token. The project that stakes the most KSM wins the slot. Once the lease period ends, the staked KSM is released back to its owner(s).Ajuna Network will be bidding in Kusama auction 21, which will take place between May 16 and June 28, 2022.

WHY AJUNA NEEDS A PARACHAIN?

Ajuna Network will enable players and game developers to share in the value they create using blockchain-based, in-game assets. But to launch our platform, we need a rock-solid base of operations. This is where a Kusama parachain comes into play:
SECURITY: With hundreds of millions of dollars of staked assets protecting the integrity of the robust security for in-game assets.
PERFORMANCE: A Kusama parachain will unlock the full potential of our partnership with Integritee, enabling us to harness the speed and power of shardable sidechains to radically boost the responsiveness of blockchain games.
INTEROPERABILITY: By taking advantage of Kusama’s Cross-Consensus Message Format (XCMP), Ajuna’s parachain will open up new possibilities for trading assets between games, laying the foundations for a decentralized metaverse.

WHAT IS A KUSAMA CROWDLOAN?

Kusama parachains are assigned for a 48-week lease period using an auction mechanism. The project that stakes the most KSM, the Kusama token, wins the slot. Ajuna Network will be bidding in Kusama auction 21, which will take place between funding our bid through a crowdloan. This means that we will be asking KSM holders to support us by staking KSM and we’ll offer rewards in return, including our native BAJU token. Once the lease period ends, supporters will regain full control of their KSM and can keep their BAJU rewards.

WHAT’S A KUSAMA CROWDLOAN AND HOW DOES IT WORK?

Ajuna has launched a crowdloan campaign for the Kusama parachain auctions. A crowdloan is a well-established mechanism for securing a Kusama parachain which enables supporters of a project to team up to make a bid. If you are a KSM holder, you can stake some of your tokens in support of Ajuna Network. In return, you will receive a package of perks and rewards, including the BAJU token, which will be the primary Ajuna Network token on Kusama. Once the lease period ends, you will regain full control of your KSM and can keep any BAJU rewards you have received.

IF I SUPPORT AJUNA, HOW SAFE IS MY KSM DURING CROWDLOAN BIDDING?

During staking and bidding, you never cede custody of your KSM. The Ajuna bid is merely locked during the lease period and released afterwards. nobody at Ajuna will ever have access to your KSM or wallet during the entire process.

WHAT REWARDS WILL I GET IF I SUPPORT THE AJUNA CROWDLOAN?

Crowdloan supporters will be rewarded with the BAJU token, which is Ajuna’s primary utility token on Kusama. Supporters will receive a minimum of 105 BAJU per KSM, so the more KSM you contribute, the more BAJU rewards you will be entitled to. In addition, there are special early-bird bonuses for the first 1000 contributors and referral bonuses for those who spread the word about our crowdloan campaign. You can even mint your own exclusive playable NFTs that can be used in Ajuna games like DOTMog.

HOW LONG WILL MY KSM TOKENS BE LOCKED?

If Ajuna wins the auction, your tokens will be locked for the duration of the lease period, which is typically 48 weeks. In return, you will be entitled to our full rewards package.
In the event that our campaign is unsuccessful after of bidding, your tokens 6 weeks will be released.

HOW AND WHEN WILL MY KSM BE RETURNED TO ME?

If you back Ajuna and our bid is successful, your KSM tokens will be automatically released at the end of the lease period (typically 48-weeks). If our bid is unsuccessful after 6 weeks of bidding, your KSM will be released immediately. The KSM never leaves your custody and nobody at Ajuna ever has access to your tokens.

IF AJUNA WINS AN AUCTION, WHEN WILL I GET MY BAJU REWARDS?

I HAVE KSM, BUT IT IS ALREADY STAKED FOR ANOTHER PURPOSE. CAN I STILL BACK THE AJUNA CROWDLOAN?

If you have KSM but it is currently staked for another purpose, you will need to unbond it before it can be used to back the Ajuna Network crowdloan. After unbonding your KSM, you need to wait 7 days before you can stake it again. For full details on how to unstake, read this.

I HAVE KSM ON AN EXCHANGE, DO I NEED TO UNBOND IT TO BACK AJUNA?

It depends on the exchange. Some exchanges enable you to participate in Kusama crowdloans directly from your user account. For instance, here are instructions for how to participate via Kraken, KuCoin, and OKX. If your exchange doesn’t support direct participation, you may need to unbond your KSM and move it to Polkadot.js first.

WHAT HAPPENS IF AJUNA DOES NOT WIN AN AUCTION?

Ajuna will continue to bid on subsequent auction slots. In the event that we don’t win an auction within 6 weeks after our crowdloan campaign starts, all the KSM which was staked will be released immediately to our supporters.

Be the first to know all the latest news about our platform and games. Sign up to the Ajuna Network newsletter.